No products in the cart.
£0.00 Cart
John Wilman – The Man Behind The Mural

We are delighted to be able to share this new range of wall murals with you. Each one has been carefully created for us by British Designer, John Wilman, who is this year celebrating 50 years in the interior design industry.

Known for having an incredible eye for colour and enviable entrepreneurial skills, John Wilman is a major name in home furnishings. It was his unique combination of talents that enabled him to catapult himself into the world of interior design and enjoy more than half a century of success. Here’s a little insight into John’s early career…

Born in Lancashire, John left school at the age of 15. His father, who was an artist turned printer, recognised his artistic flair and encouraged him to follow in his footsteps and pursue a career in art and design. John soon got work at a small design studio close to home and a senior designer, who was a friend of John’s father, acted as his mentor.

Under his mentor’s influence, John enrolled on a textile course at Manchester College of Art where he excelled in his studies and further developed his design skills. After graduating, he worked at small design studios across Lancashire for several years before he got his first position with a major brand – Crown Wallpapers.

John was employed by Crown as a designer but his flair for business soon became apparent. At the time, Crown Wallpapers were manufacturing printed paper but John identified a need for them to begin producing vinyl wallpaper through gravure printing – a far less labour-intensive process involving engraved steel rollers.

This drastic change in Crown Wallpaper’s manufacturing proved to be an instant success and John was quickly promoted to design manager, taking leadership of their design across four of their nine divisions.

It wasn’t long before John’s impressive head for business led him to advise the company to expand. Unfortunately, Crown weren’t quite ready to take the plunge so John saw this as an opportunity to seek pastures new. His next role was with a company that was relatively unknown at the time.

Coloroll was a small company producing just a small amount of wallpaper in addition to manufacturing paper bags. John, who was installed as the brand’s creative director, was confident that he could double their sales and take their business to new heights. He wasn’t wrong. John’s ingenuity combined with his natural talents led him to triple the Coloroll’s sales in an astonishingly short period of time. He played a major role in transforming Coloroll from a small manufacturing company into a global brand and a major household name.

In an interview with the press during the 90s, John said “We changed the system and upgraded wall coverings into a fashion business rather than a commodity and developed the cross-merchandising concept”.

Coloroll’s success lasted well into the 90’s and after the business’s demise, John continued to do what he does best. Over the years he was worked on numerous design projects including launching his own ranges of wall coverings and soft furnishings.

We are in awe of John Wilman’s creative talents and we think you will be too when you take a look through this exclusive range of wall murals, chosen especially for us by this incredible British designer. 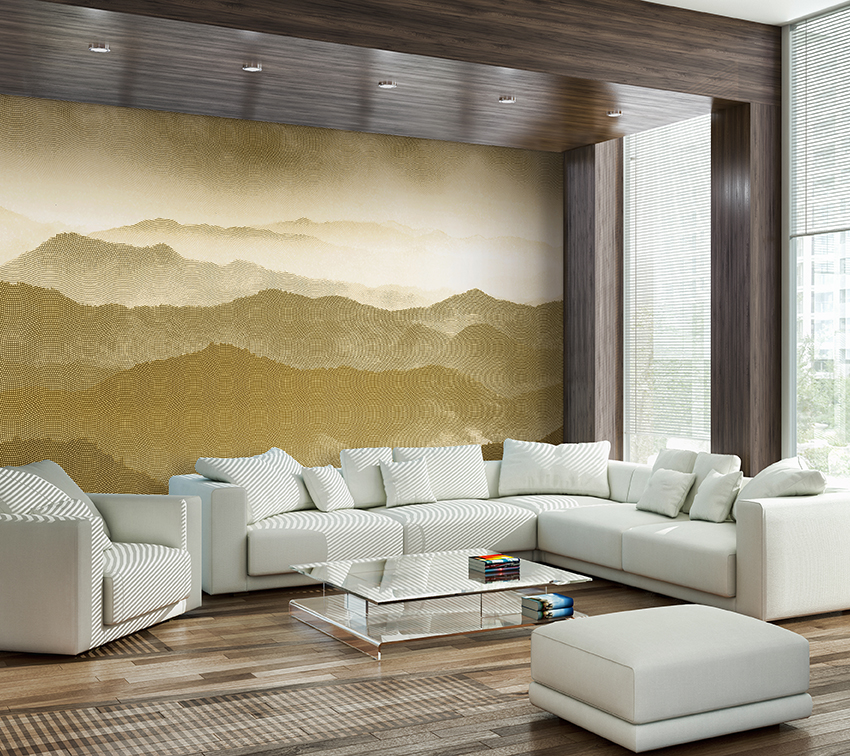 How To Create Anxiety-Reducing Interiors 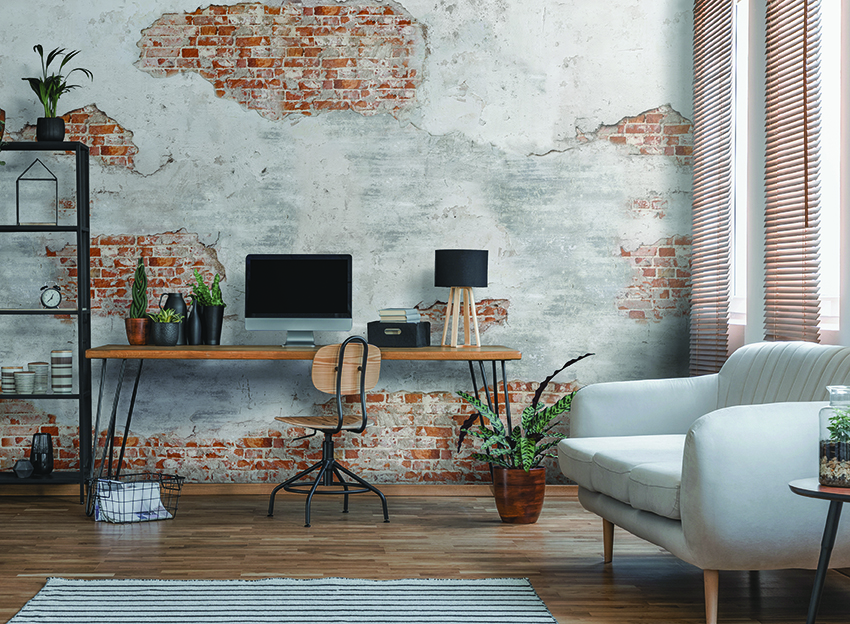 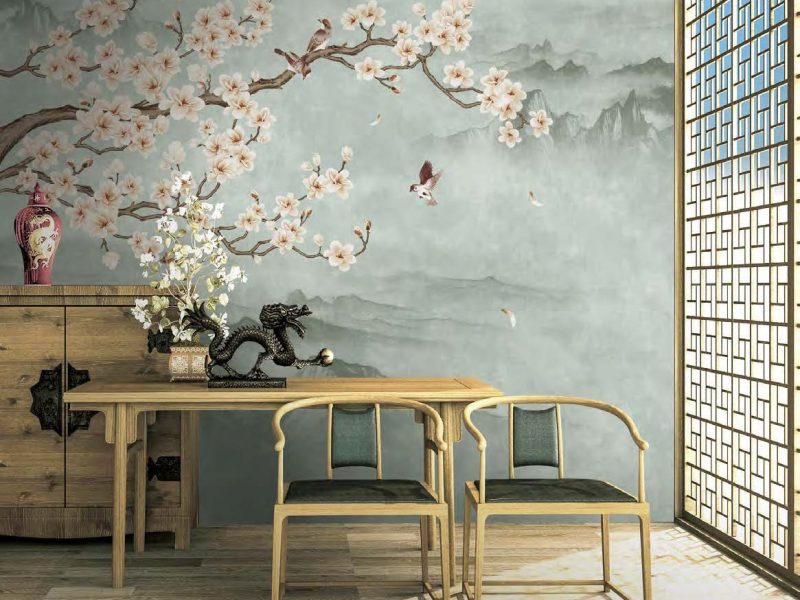 20% Off All Wall Murals with discount code:

This discount code expires in 6 hours.

Get exclusive notifications of upcoming offers and new collection launches.